Competition In The Writing Life

Competition In The Writing Life

The novel for which I’m best known, Ishmael, began its public life in a competition. In competi­tion for the half-million-dollar Turner Tomorrow Award, some 2200 novels were entered from around the world, to be judged by a distinguished panel including names like Nobel-prize winner Nadine Gordimer, Ray Bradbury, William Styron, and others, who (I was told) identified mine as the winner very early on.

By the contest terms, the winner was guaranteed publication—but not, of course, success. In fact, it was rumored that, after the book’s rather tepid initial acceptance by the public, it would be allowed to go out of print without ever appearing in paperback. It did, however, appear in paperback and went on to earn one of publishing’s strangest histories. Without ever having popped up on the New York Times best-seller list, even for a day, Ishmael has sold more than a million and a half copies in more than 25 languages and is used in colleges and universities all over North America in courses as varied as philosophy, geography, history, religion, biology, archeology, zoology, ecology, anthropology, political science, economics, and sociology.

Among my favorite lost quotes (Google finds no trace of it and it appears in none of my many volumes of quotes from writers and others) is this one:

“Literature is not a horse race.”
(Anonymous)

Literary purists would certainly agree, as would many or most teachers of literature, I think. I suspect that none of them has had occasion to enter that race (if there happens to be one to enter).

But racing suggests winning, and in fact, apart from such rarities as the Turner Tomorrow Award, there is not much out there for authors to win. Journalists can seize on a story oppor­tunity that could conceivably win a Pulitzer, but I can’t imagine any novelist consciously setting out to win a Pulitzer, much less a Nobel (which is awarded not for a single work but for a life­time’s work). As far as I know, winning a Tony Award adds to one’s prestige but is not anyone’s primary reason for writing a play; writing a successful play brings other rewards that are upper­most in most dramatists’ minds. So, in this sense at least, literature is not a horse race.

But it is certainly a competition in the same way that the living community is a competition—in which the fittest survive and the rest disappear. There were 25 theaters besides the Globe in Elizabethan London, and it must have taken dozens of dramatists to keep their stages full, but only the works of Shakespeare and Christopher Marlowe survive. The literature that comes to us from the past is, almost without exception, literature that was successful in its time. I can think of only two exceptions: the poetry of Gerard Manley Hopkins and Emily Dickinson.

If there are zoos that save species from extinction and protect them from the competition that other species must survive, our schools serve much the same purpose for literary works. The works of authors like Herman Melville, Nathaniel Hawthorne, Walt Whitman, and Willa Cather are preserved from extinction in the schools and would probably not survive for long in active competition with modern works (most of them of much less literary value). Henry James and Mark Twain (and Edith Wharton for her ghost stories) are among the few who might survive. One wonders about F. Scott Fitzgerald and Ernest Hemingway. Catcher in the Rye and Lord of the Flies were best-sellers in their time and remain best-sellers because of their enduring popularity in the school market.

In 1970 I founded the Stateville Penitentiary Writers Workshop. The group was twenty or so assorted murderers, armed robbers, thieves, addicts, and arsonists, all members of the prison’s political elite, who shared no obvious characteristic I could discern, except (oddly) intelligence. One was angry, violent, and mad. Another, a quiet and reserved man, had confessed to serial murder under prolonged torture. One was a very savvy elderly gentleman generally recognized as one of the most dangerous in the prison system; he had been imprisoned for a minor theft long ago but had killed several times while inside and was famous as an escape artist.

While many were prepared to take it seriously, they also assumed that writing is a scam of some kind (what isn’t, after all, to their minds), one that might do them some good, since it could be worked from inside. They seemed conversant with bestsellers and despised them as worthless trash, but wanted very much to learn the trick that writers use to produce them. I thought their experience of crime and punishment to be the likeliest territory for them to explore, but they weren’t interested in writing about those things.

One of the brightest of them, a seasoned and very professional thief, after listening to me for several weeks as I tried to give the men a more realistic understanding of what writers actually do and how they actually get published, held up a hand and enquired with something like scornful amazement, “Mr. Quinn, are you telling us that writing is just WORK?”

“You got it!” I replied, as if he’d made some great discovery—and everyone in the room groaned: work was something they were definitely not interested in. Except for the young man who had asked the question. He said, “Hell, if it’s just WORK, then I can do it.” And, remarkably, he did do it. Never having written a word of fiction in his life, he wrote and published his first attempt at a novel (in the sword and sorcery genre) and was offered a contract for three more—an extraordinary achievement. English author John Creasey received a staggering 743 rejection slips before selling his first novel (then went on to write five hundred more.)

In just a few hours in the writers workshop, my convict pupil gained a competitive edge that it took me years to find.

I’ve worked with aspiring authors in many different contexts. For several years I ran a program in Austin, Texas, called “Finding Your Direction as a Writer”—and one member of the group did find her direction as a writer and went on to become a successful novelist and short story writer. I taught a course at Our Lady of the Lake University’s Writers Institute in San Antonio, Texas, called “Stop Waiting, Start Writing,” in which one student had her first story accepted for publi­cation.

“It is my belief that talent is plentiful, and that what is lacking is staying power.”
(Doris Lessing)

I’ve worked one-on-one with many writers over the past thirty years, and I’ve found that Doris Lessing had it right. Of all the writers I worked with, very few failed for lack of talent; what they lacked was the staying power needed for survival. The ones who had this generally ended up getting published, and that’s where writing success begins: getting published. One of them, Don Rearden, struggled for four years with his first, The Raven’s Gift, just published in June, 2013, with a sensational review in the Washington Post.

I’ve found that beginners at any age tend to fall into one of two categories. They either think that getting published is a snap (and so imagine they can get by with shoddy work) or think it’s impossible (and so give up after getting a single rejection slip).

Most begin, wisely enough, with short stories, but without understanding the competition they’re up against. The market for short stories is tiny and constantly flooded by work from thousands of authors published and unpublished. The market for novels, on the other hand, is huge by comparison, with only hundreds of authors hawking their work at any one time. Stories published in magazines have a short life, usually from one to three months, after which they generally disappear. There is no limit to the life of a novel; it can sell for months, years, decades, and even centuries.

Magazines that publish short stories survive only if they consistently publish good ones (and the kind their readers like), no matter who writes them. But a magazine isn’t going to sell a million copies just because it has a terrific story in it, no matter who the author is (though of course a famous name looks good on the cover).

Book publishers have what is called a front list. These are the brand new novels from which great things are hoped, and thousands are spent on advertising, book tours, and other kinds of promotion. Magazines have no front list. They have a new issue every month or every quarter—no advertising, no tours, no promotion of any kind.

Book publishers also have a back list. These are all the bestsellers that have finally fallen off the bestseller lists but keep on selling, plus all the hundreds or thousands of books they have pub­lished in the past that continue to bring in revenue for months, years, and decades, by authors like Charles Dickens, Jane Austen, Ernest Hemingway, Stephen King, Shirley Jackson, John Up­dike, and Daniel Quinn. Publishers with a big back list have it made. Although magazines occa­sionally sell back issues (if they happen to have leftovers on hand), they have nothing like a back list to help them survive.

In book publishing there is also something called the midlist, which is applied to both books and to authors. Midlist authors are those who consistently publish moderately successful but not bestselling books. This means that about 90% of the million or so authors you can look up on Amazon are midlist authors.

Now here’s the startling good news for novice novelists: a first novel by an unknown is much more likely to be accepted for publication than an equally-good novel by any midlist author. Why? Because the unknown’s new novel MAY turn out to be a bestseller (when all those thou­sands are spent on advertising, book tours, and so on), whereas the midlist author’s track record indicates that his or her novels, while always good, are seldom more than moderately success­ful.

At last we find a trace of the track record that governs important betting choices in that thing that is not a horse race.

This is not to say that the newcomer’s novel is brilliant just because it may have been chosen for a publisher’s front list. A burr under the saddle may make a horse race more interesting, but the remainders tables (remainder stables?) are full of failed first novels that publishers have collec­tively spent millions promoting.

It should be pretty clear by now that literature and publishing are not at all the same thing. What’s the difference between them? You could say it this way: 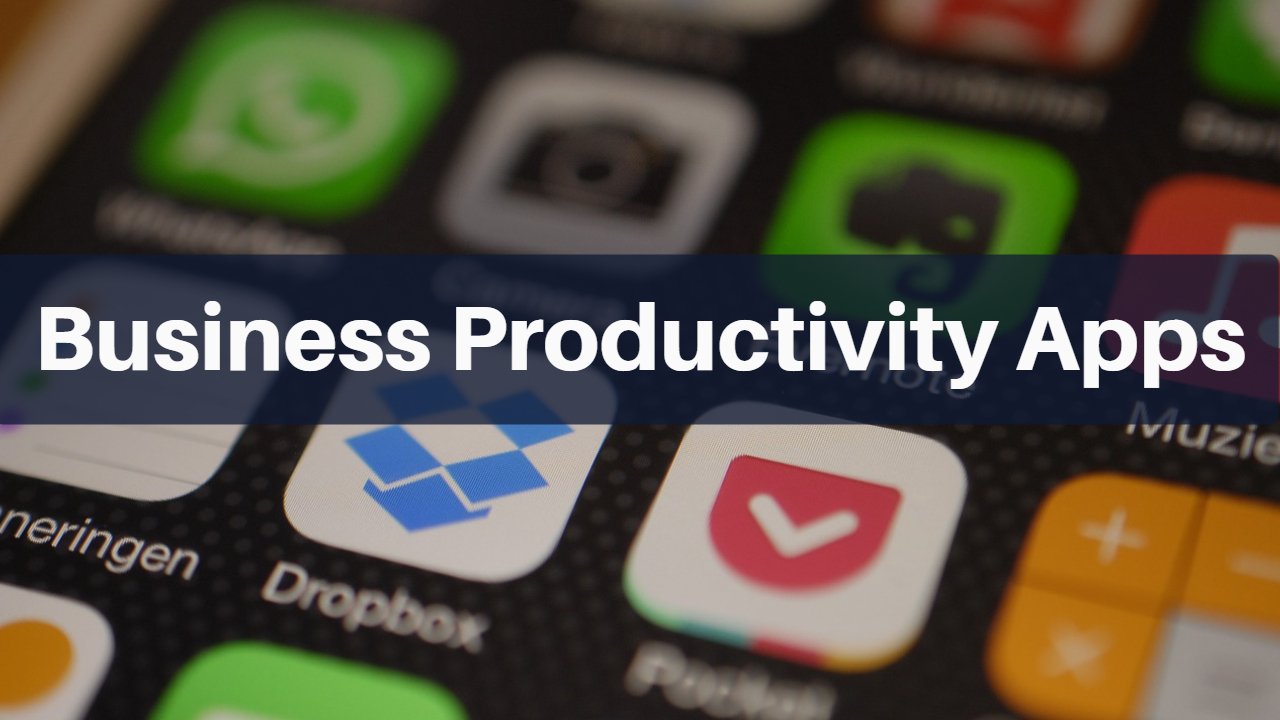 Business Productivity Apps That Entrepreneurs Must Own!

By Admin
Smartphones and the apps in these smartphones can help the new business owners and entrepr...
Read More 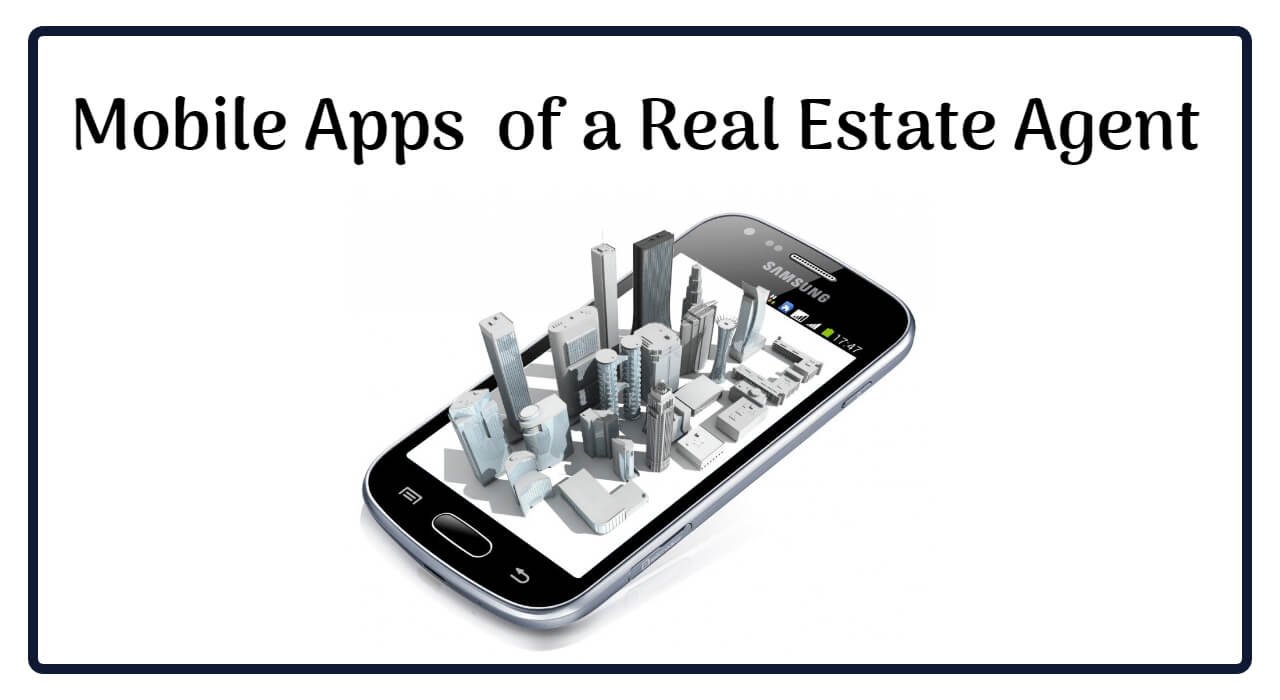 By Admin
Real estate agents spend much of their time on the move, showing properties to potential b...
Read More 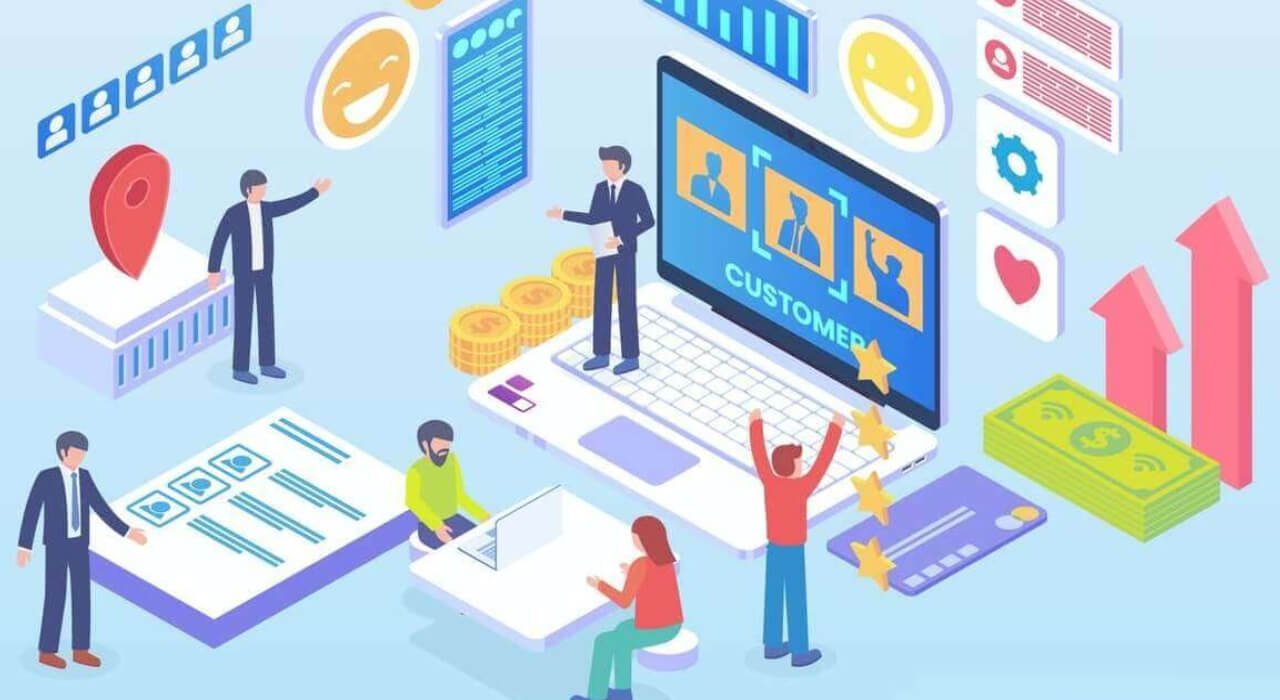 The Ultimate Guide To Launching A New Call Center

By Admin
There are many reasons why you might like to launch a new call center in 2016. Perhaps you...
Read More